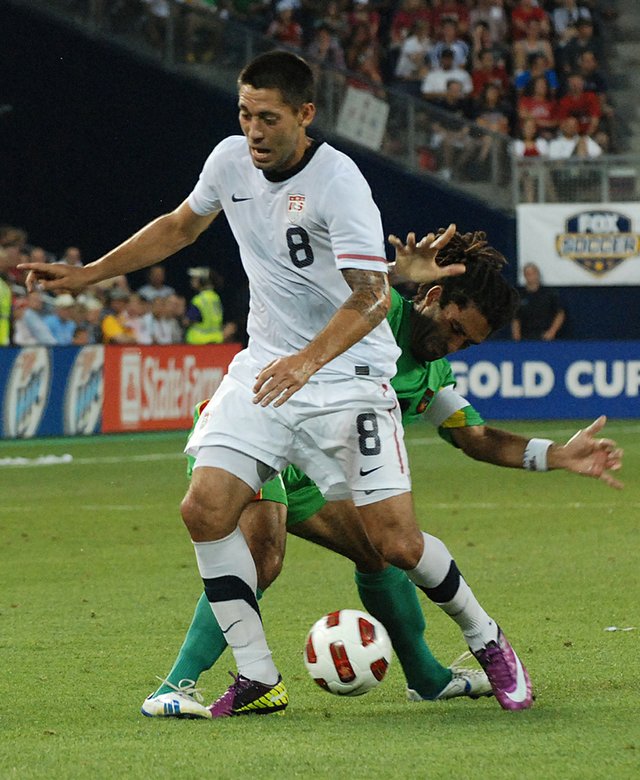 Clint Dempsey has seen it all during his professional soccer career.

The 2011 CONCACAF Gold Cup makes its LIVESTRONG Sporting Park is under way, and the United States Men's National Team is scheduled to take on Guadeloupe at 8 p.m.