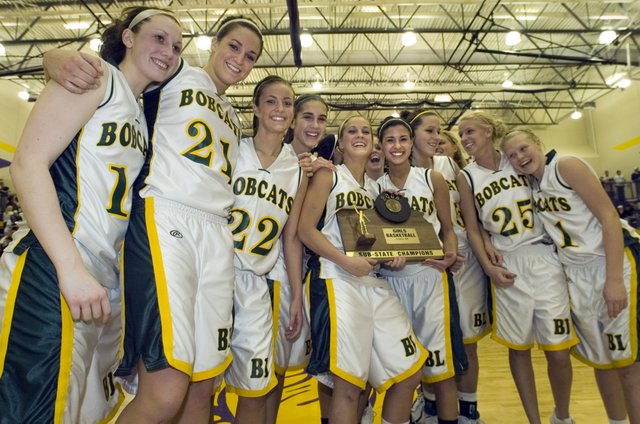 Cassie Lombardino, Brooke Sanders, Ashley Jeannin and Michelle Chrisman will be remembered as trendsetters in the Basehor-Linwood girl’s basketball program.