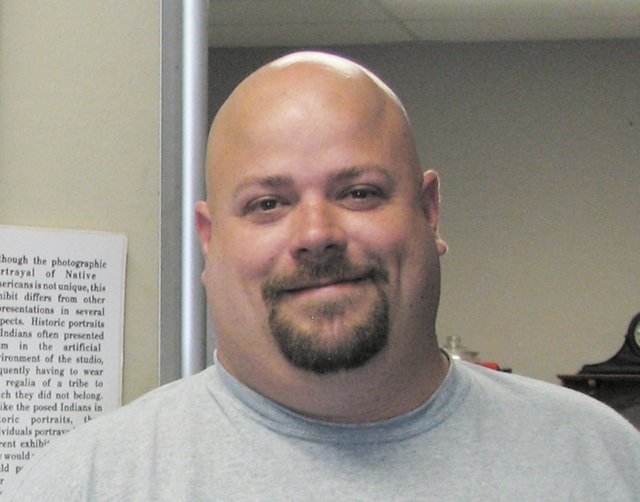 In great numbers and by a wide margin, Basehor residents on Tuesday decided to clean house at City Hall.

Basehor residents will vote in February on whether to remove up to half of the city's elected officials from office.

A group of Basehor residents is seeking the recall of Basehor City Council members Dennis Mertz and Iris Dysart, accusing them of violating the Kansas Open Meetings Act in connection with their surprise Sept. 19 vote to fire former city administrator Mark Loughry.