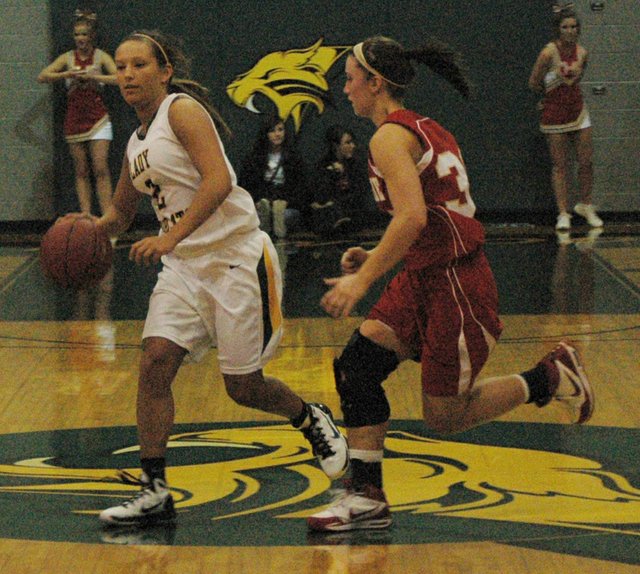 First-year coach Jason Tatkenhorst, who comes off a 12-year stint from Great Bend, came to Basehor-Linwood because of the tradition and commitment to athletic excellence. The players, he found, fit the build perfectly. Tatkenhorst said he sees the same potential in these Bobcats as he does with every other team he has coached: the best.