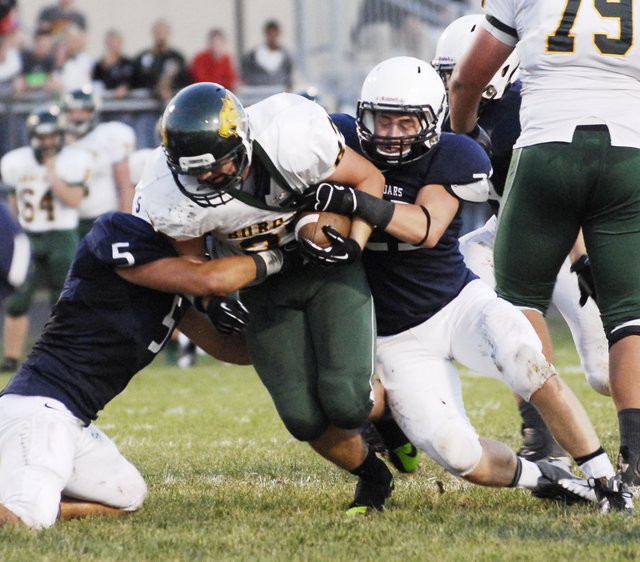 BLHS senior Jake Phillips will play fullback again in 2013 but will also be a cornerstone of the Bobcats' defense. Phillips is expected to rotate between linebacker and defensive end, where he will seek to fill the void left by 2013 grad Ben Johnson.

Bobcats bear down on defense, expect to fly under radar in 2013