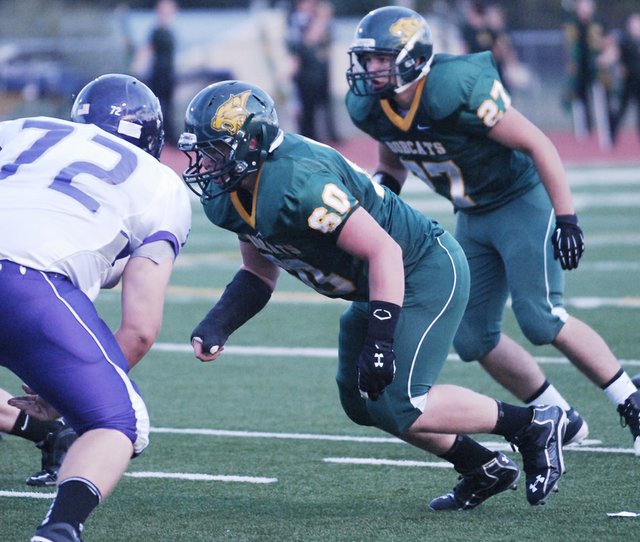 Senior Jay O'Brien will be one of several returning linemen expected to pave the way for a balanced offensive attack in 2013.

Bobcats bear down on defense, expect to fly under radar in 2013