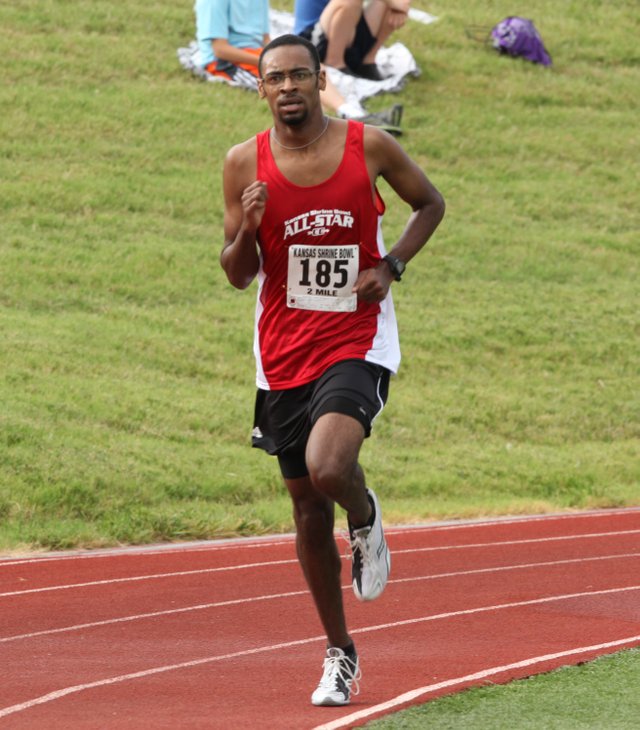 T.J. Kimbrough-French has been running since his childhood. But in the rare moments during which he’s stationary, collecting his breath after two-mile runs, the recent Bonner Springs High grad is reflective. Such was the case Saturday when Kimbrough-French crossed his final finish line while representing his high school — he was one of 60 runners to compete in the Kansas Shrine Bowl’s all-star cross-country race that preceded the night’s annual football game at Washburn University.