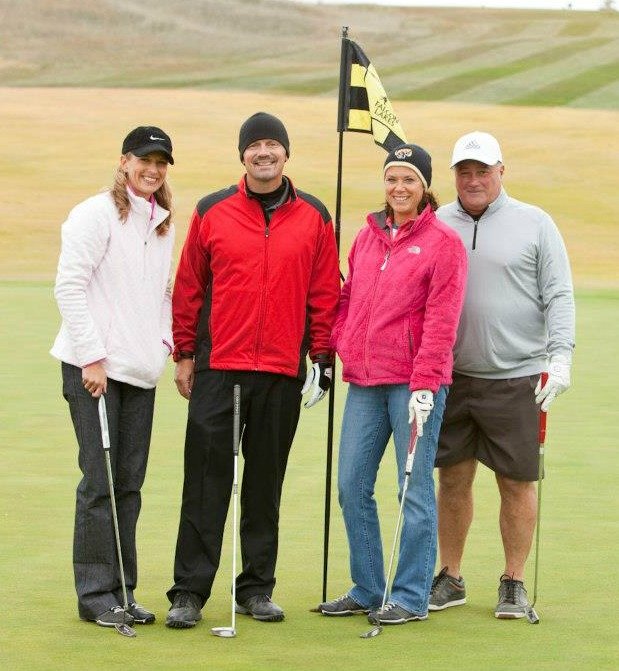 In 2004, members of the Basehor-Linwood Education Foundation came up with an idea for a fundraiser. A decade later, that idea has evolved into one of the foundation’s premier annual events.