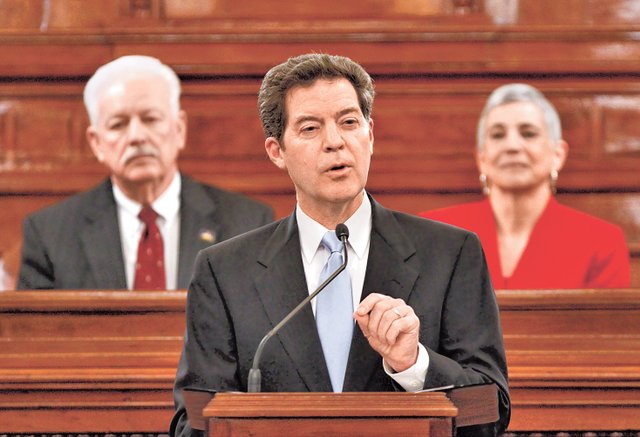 Democrats and other Brownback critics contend that the state's ongoing budget problems prove that his economic policies have failed.

Republican Gov. Sam Brownback says Kansas legislators shouldn't tinker further with tax laws next year and argues that the state budget is in "good shape" despite a projected shortfall because his economic policies are working.