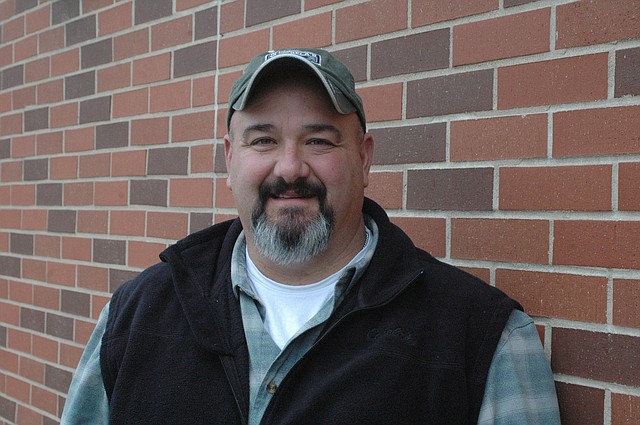 Chuck Stites is seeking election to one of three at-large seats on the Edwardsville City Council, against incumbents Chuck Adams, Craig Crider and Garrett Mellott and fellow challenger Terence "Terry" Dunn. The following are Stites's responses to The Chieftain's candidate questionnaire.