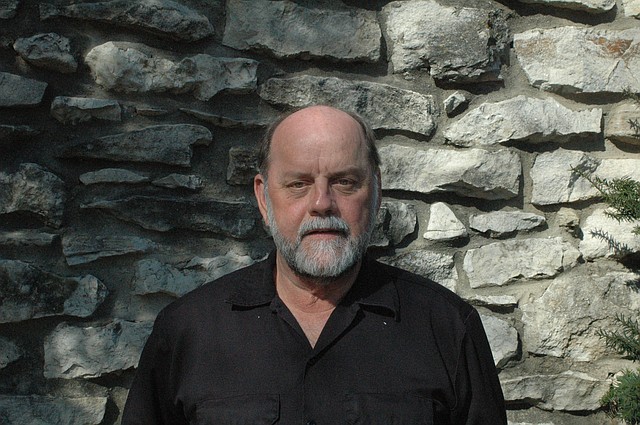 Garrett Mellott is an incumbent seeking re-election to one of three at-large seats on the Edwardsville City Council, with fellow incumbents Chuck Adams and Craig Crider and challengers Terry Dunn and Chuck Stites.