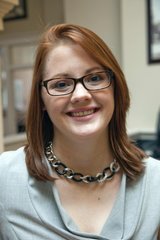 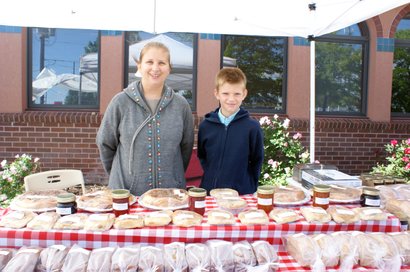 Shannon Cox started her own business called Summer Sun Bakery this year and sells her baked goods at the Basehor Historical Society Farmers' Market on Saturdays. Last week she was joined by her son, at right, Daniel Cox. 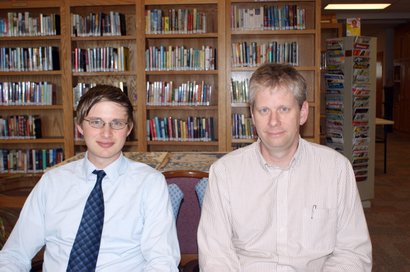 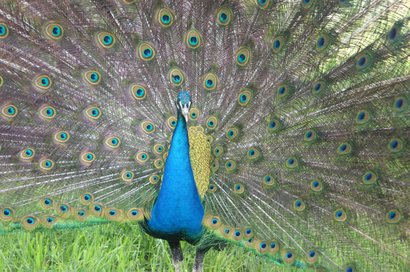 Pete is one of four peacocks at Lamborn Farm, but as the least shy he has become visitors' favorite. 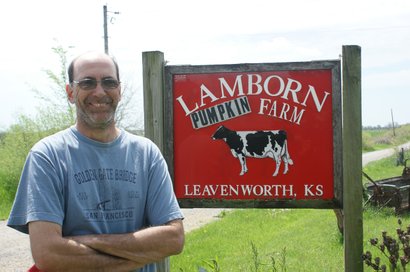 Joseph Lamborn's farm has been in his family since the late 1800s. Now he uses the farm not only to produce food, but to host public and private events. 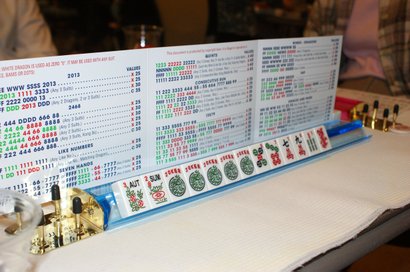 Mahjongg is similar to the card game Rummy, but there are a couple hundred different patterns players can use to win. The patterns are laid out in a brochure, and are changed each year.